It is a Boeing B-47 Stratojet 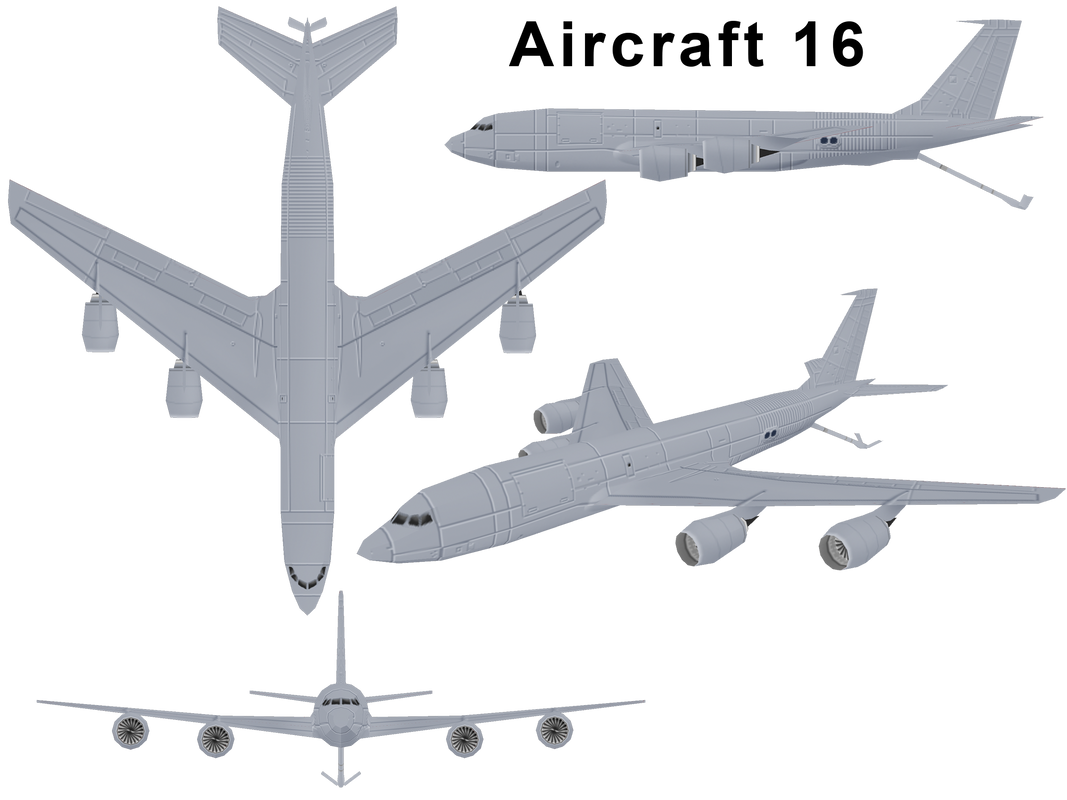 It is indeed a boeing KC-135 Stratotanker 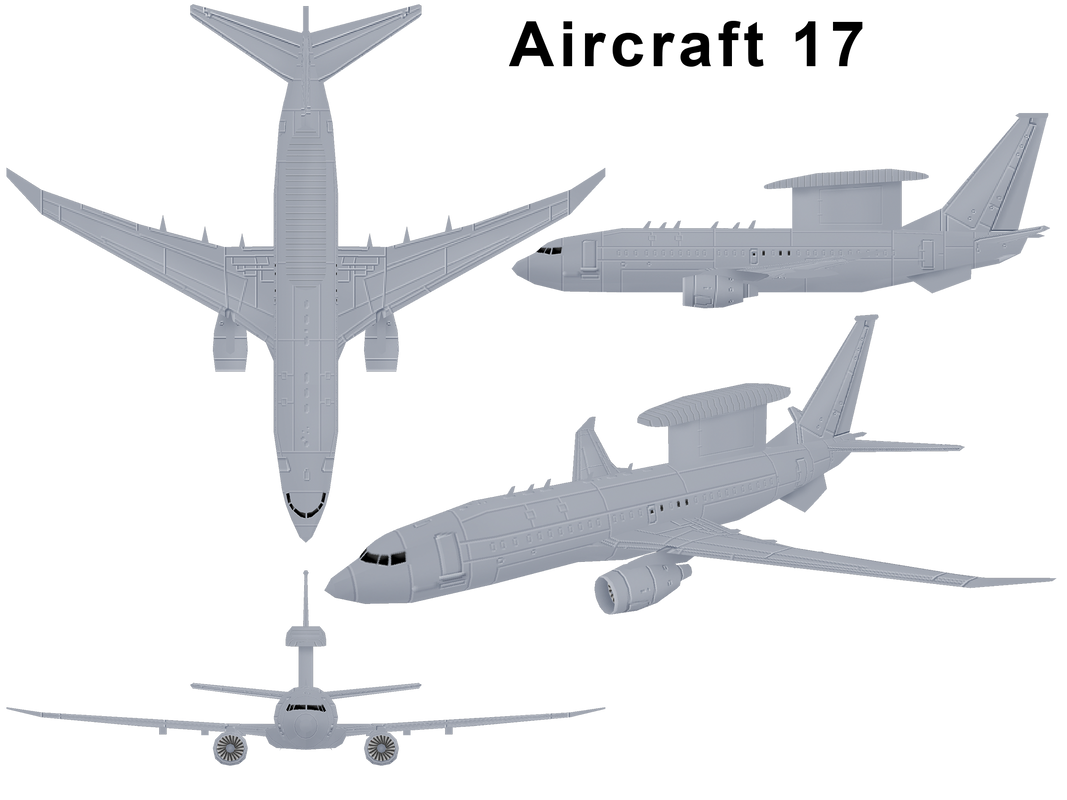 Not that many models left now. I have not had nearly as much time to work on these during December as I had hoped.
Top

Sorry I am not keeping up with this too well. Most of my sparetime is currently dedicated towards trying to get Windows 10 to not give me BSOD's constantly. Windows and new hardware really do not mix well.
My good old Linux install though is perfectly happy though. 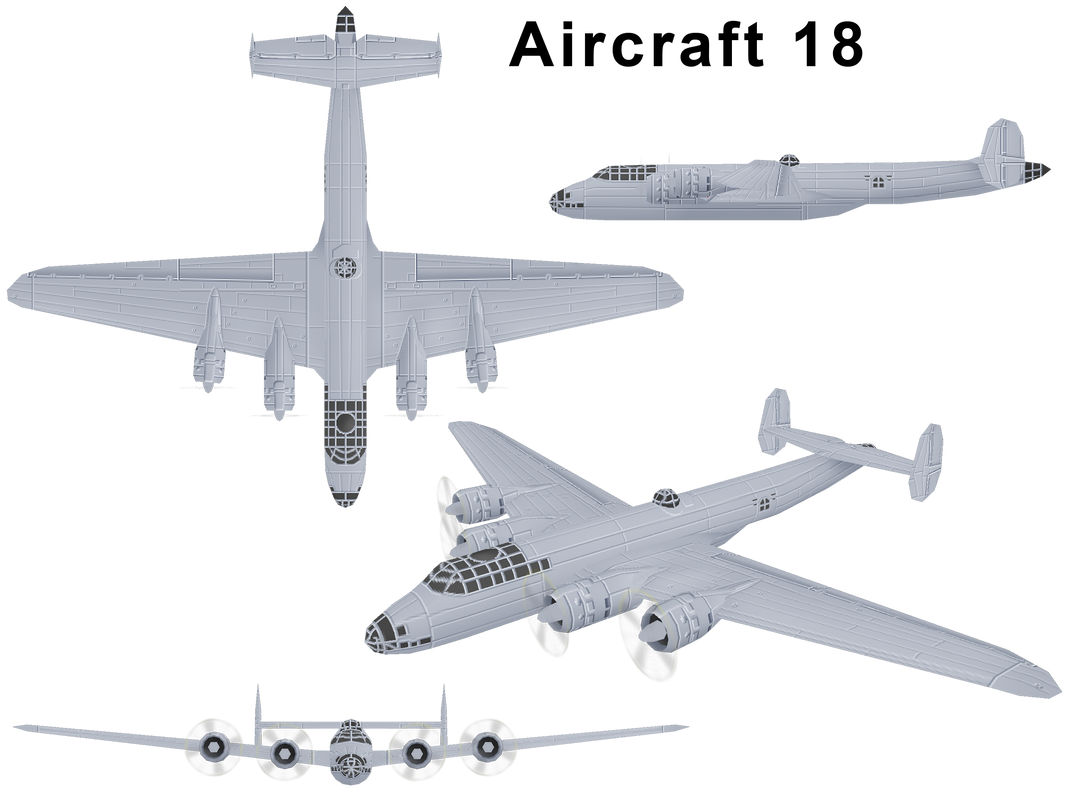 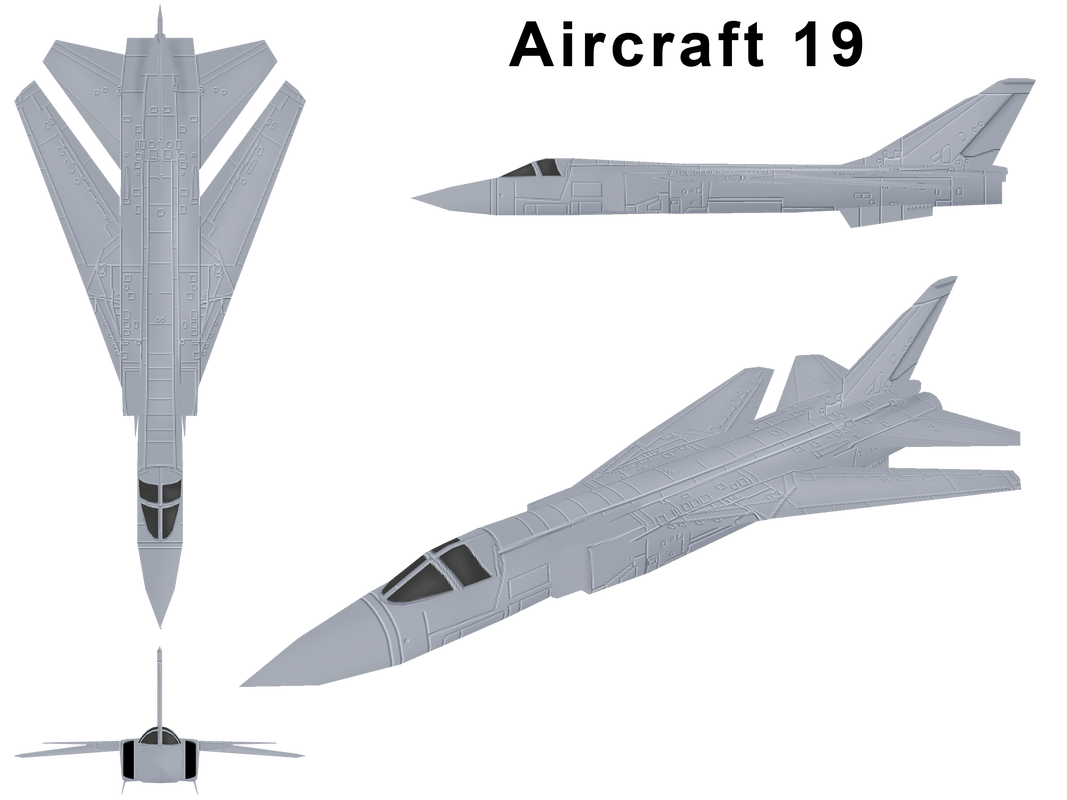 This one should not be too hard to guess.
Top

This one should not be too hard either 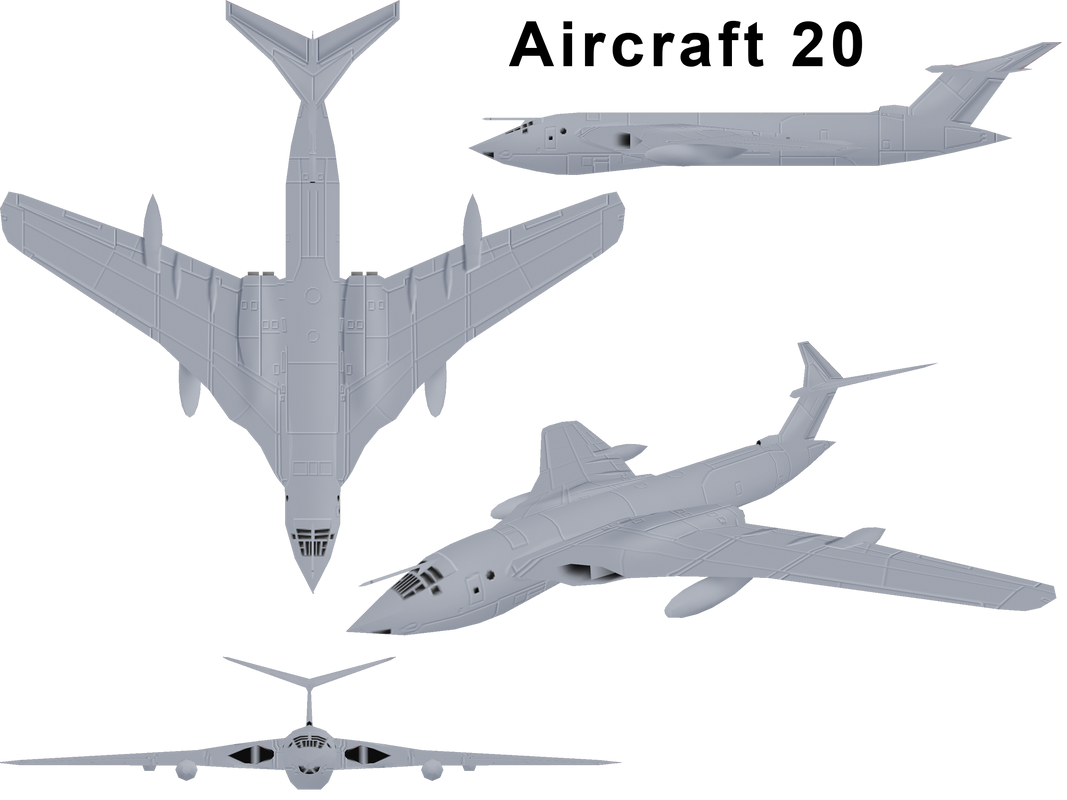 The Victor, I've got some pictures of an actual one if you want some more references.
My SR:U Model Project, get the latest and post suggestions here: 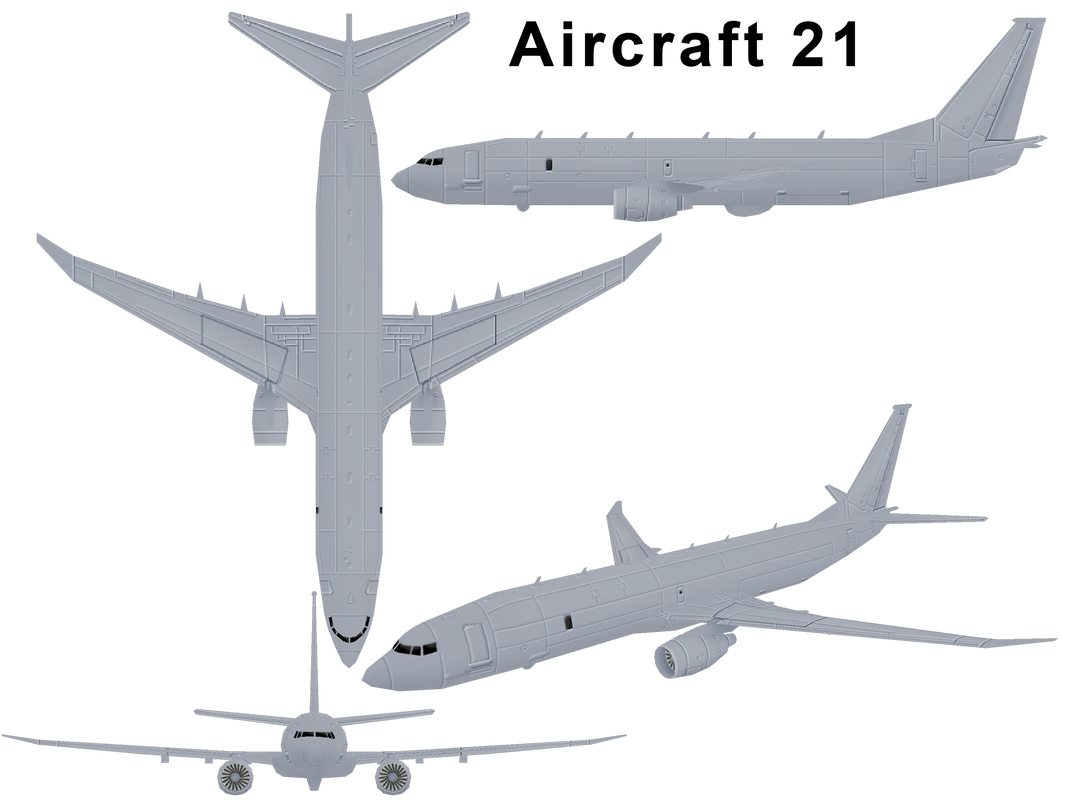 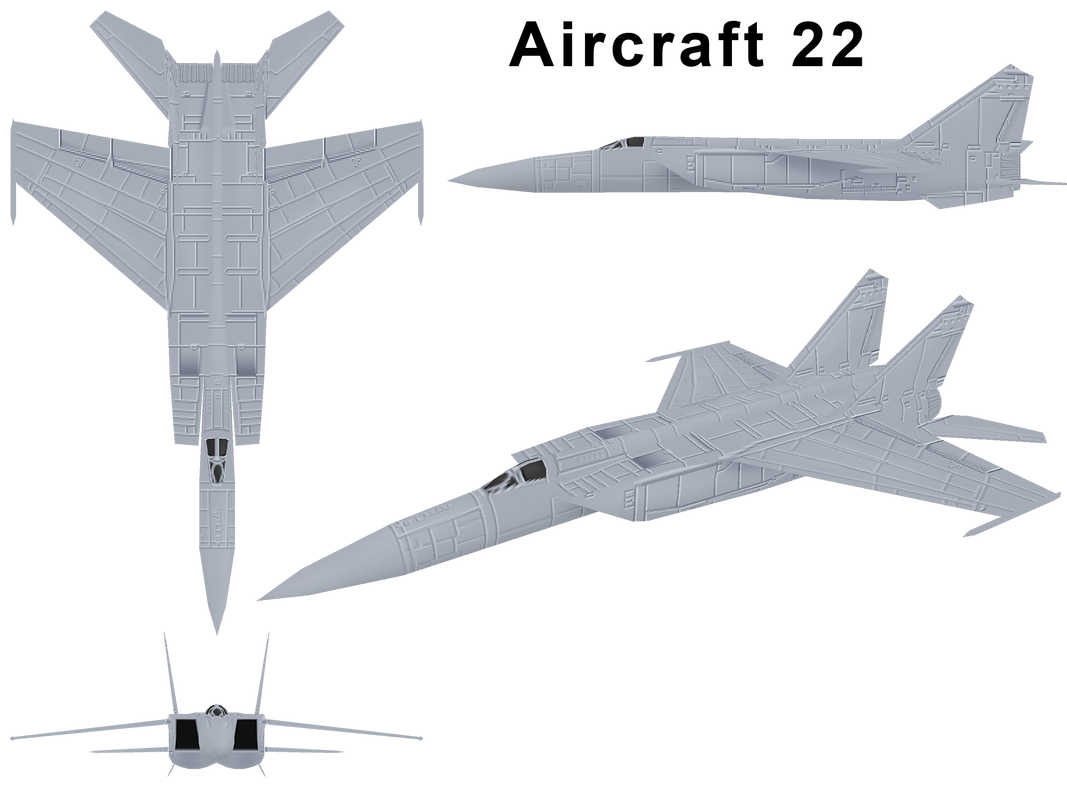 This one might be the last unless I can get an incomplete aircraft done for tomorrow. I got around 5 incomplete models.
Top

Mig 25 ? but there is already excellent design in the game of mig 25 for many years.
Top

As for why I made it I tend to just make what I feel like. Some of them like the SEPECAT Jaguar are originally suggestions but other like the MiG-25 are just something I wanted to make.


Making regional textures for existing models have been suggested in the past but is not really a viable option in most cases as the BG models (including the MiG-25) uses mirrored UV maps.

Even simple styles like this one have issues with mirrored UV maps like the number on the fuselage and tail roundel and as they get more complex it just gets worse.

Here is an old example I made some time ago showing the restrictions mirrored UV maps poses. 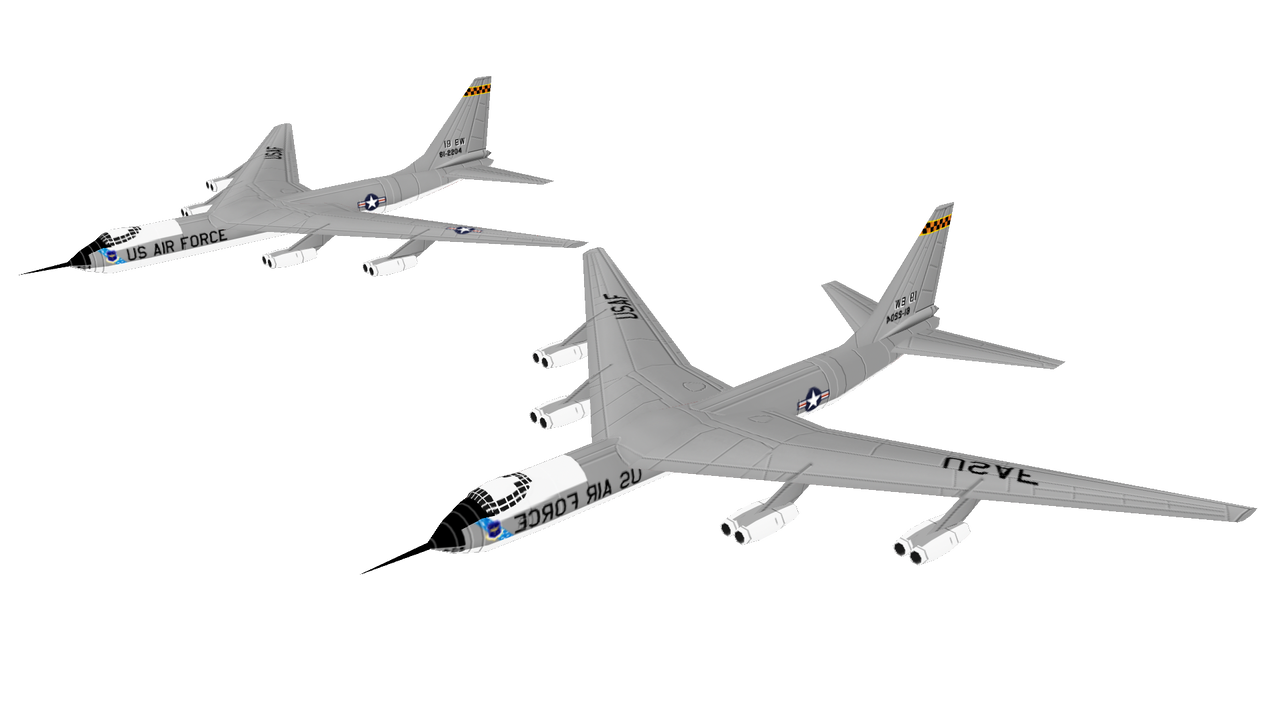 Adding say text or a complex camouflage pattern to the existing MiG-25 model or most other SR2020 models is not really possible unless I accept very noticeable mirror lines.

While I can solve this issue the problem is it means editing the original model and reworking the texture map. The workload required to do this really starts approaching making a model from scratch.
Top

Aircraft 23.
This one should be quite easy. 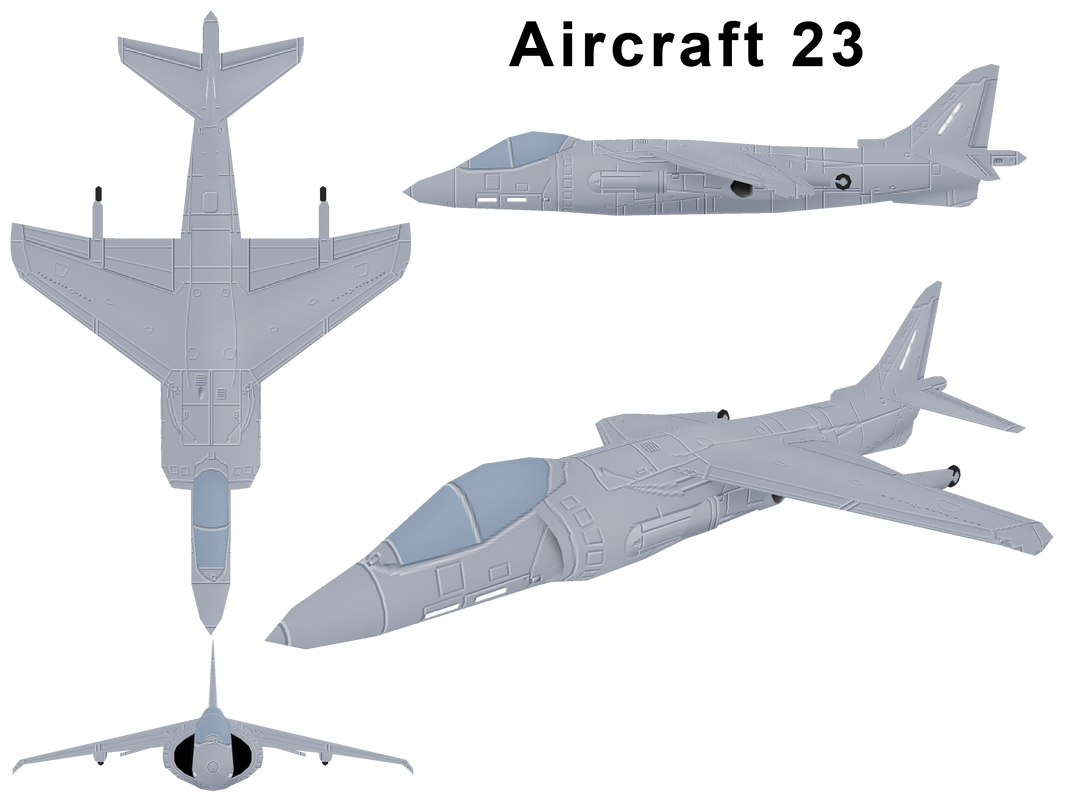