Nerei wrote: ↑
Dec 13 2019
The E-50 probably have at least as much in terms of details as the Sho't. Unfortunately camouflage patterns tends to make details less visible. Adding dirt, scratches and the like does not really help and the E-50 has it all.

Here is the Sho't Kal with some more weathering. The Sho't Kal is really me having fun with trying to add rust and grime to a vehicle and in general beating it up a bit. 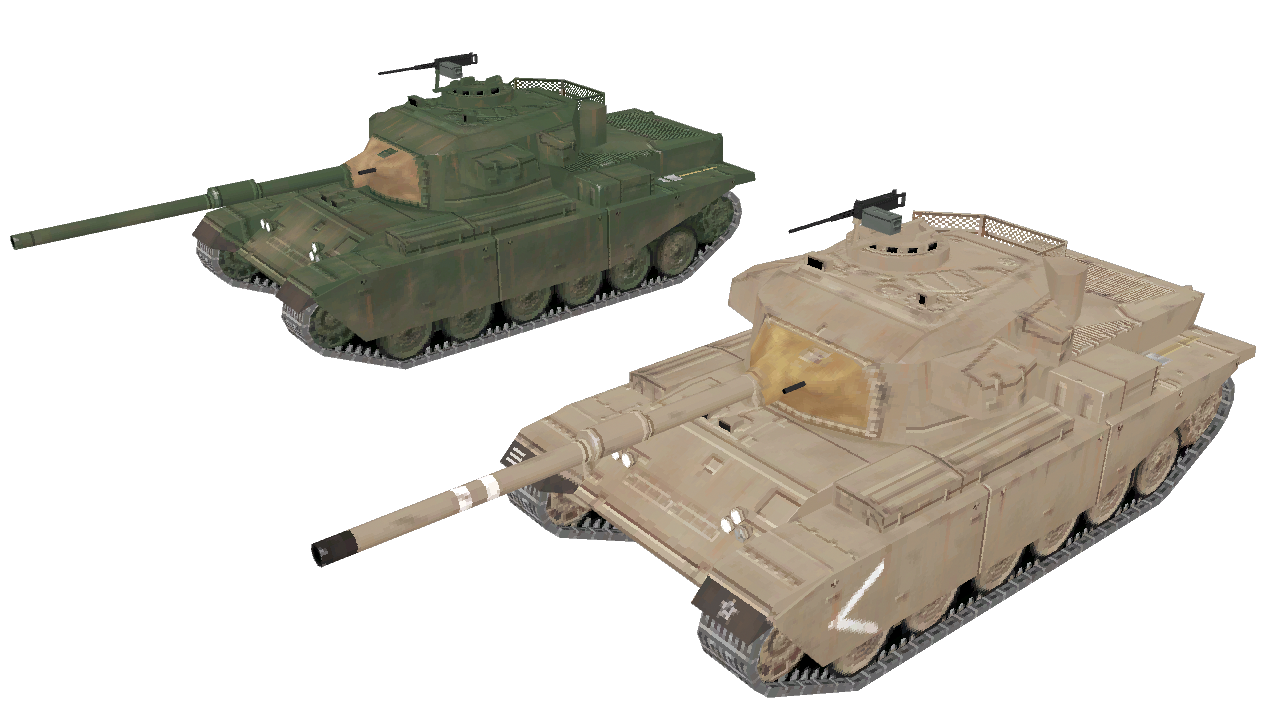 For the record I am aware that there is no Sho't in the unit database.

The E-50 though is more an example of me messing around with shell and bullet markings as well as dirt. This is again probably more visible on the version without a camouflage pattern. Not sure if I am happy with all of them. 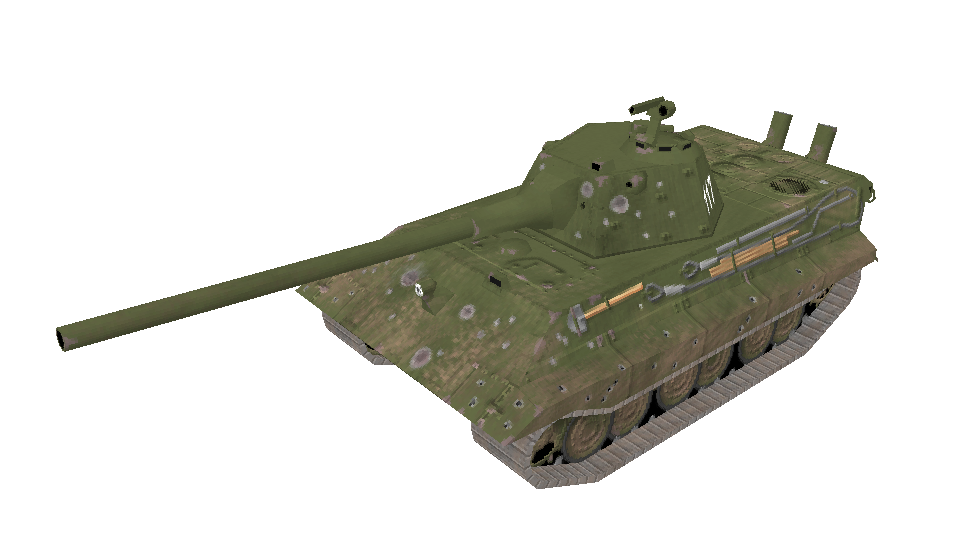 I like the style of armor damage and use. Is is a shame that in a game unit's when suffer fire they do not have a visual change in damage to the model.
Top

Finishing off a few additional models.
This time the Type 74G (also known as the Kai) and Urban Kitted Nana-Yon. Urban kit is furthest away. 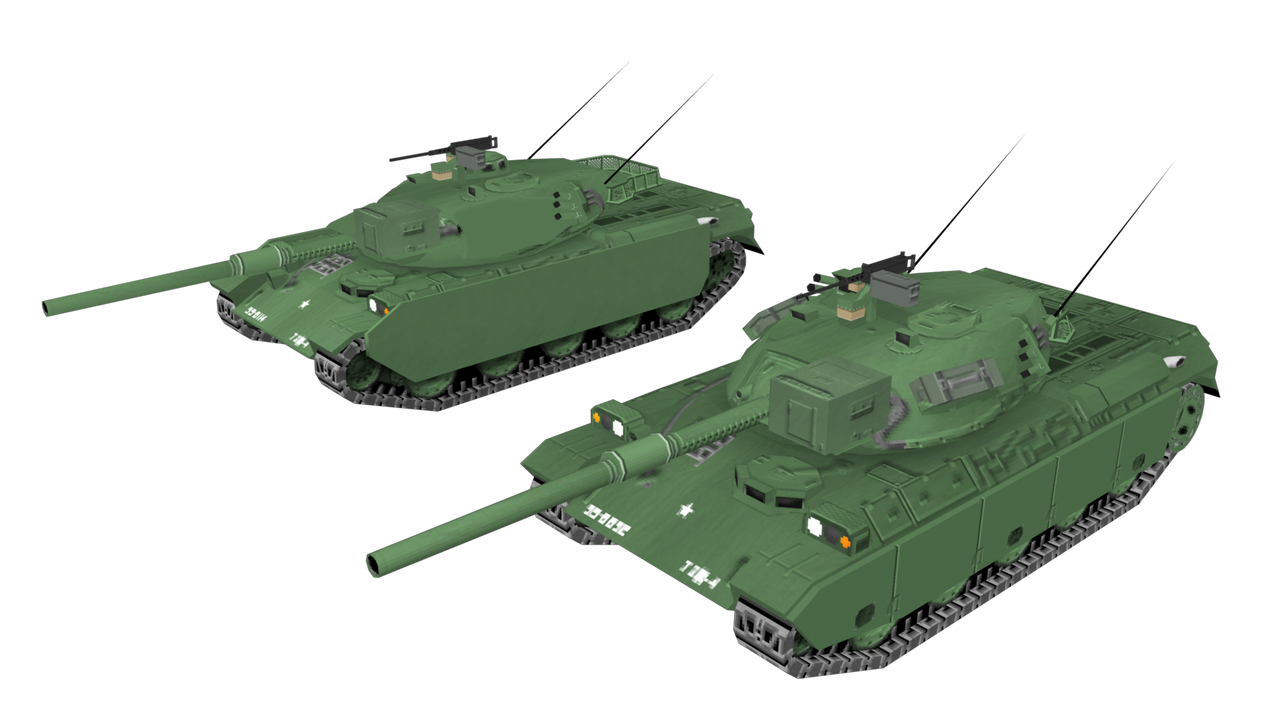 They still need proper camouflage and weathering but it will be less extensive than for say the Sho't.
I might also install dozer blades on the Urban kit Type 74 to further distinguish them but space on the UV map is a bit limited. I am also considering going for proper urban camouflage for the Urban variant instead of the green and brown camouflage.

Also again for the record I am aware that there is only an initial production/mod. A variant in the game and basically being later then the Type 90 they will largely be irrelevant given the game lacks vehicle upgrades.
Top

Nerei wrote: ↑
Nov 27 2019
Finally got around to finishing some models.
changelog:

Optional content includes swastikas for World War 2 German aircraft and some textures requested by Cdiplayer
download link
Note that I am currently not able to properly check them in-game so there might be issues with the scale.
I have tried to check that the models call for the right textures but as I can only do very basic things with .x models I cannot check if say the UV map or part of the mesh has been broken during exporting.

Nerei, could you update the ugbits with these models?
Top

Sorry it has been some time since I played the game so I keep forgetting things like the UGBITS.
Scales, texture setup and the like are actually done without any testing in-game as doing that on a mac is not exactly fun.

Anyway again sorry I will try and get some done.
Top

The UGBITS should now be up-to-date.
I have also added unreleased models like Hangzhou and the Sho't to the UGBITS sheets. That should mean if I forget next time that they at least are there.

I am also in the process of updating the google sheets documenting these models. I think it has been like 9 months since I last touched it.
Top

If you find any issues let me know. As mentioned I am mainly on a mac and testing on it is not exactly easy.
Top

The Type 21 is really the only one I have looked at yet but its a very nice model I'll update if I find any issues with further models as I use them!
Any chance of a type 23 or 26 in the future?
Top

I have a Type 23 frigate model. It is however only partially UV mapped which is to say it is not very far along. It has been some time since I last worked on it as I have mostly focused on some other models. 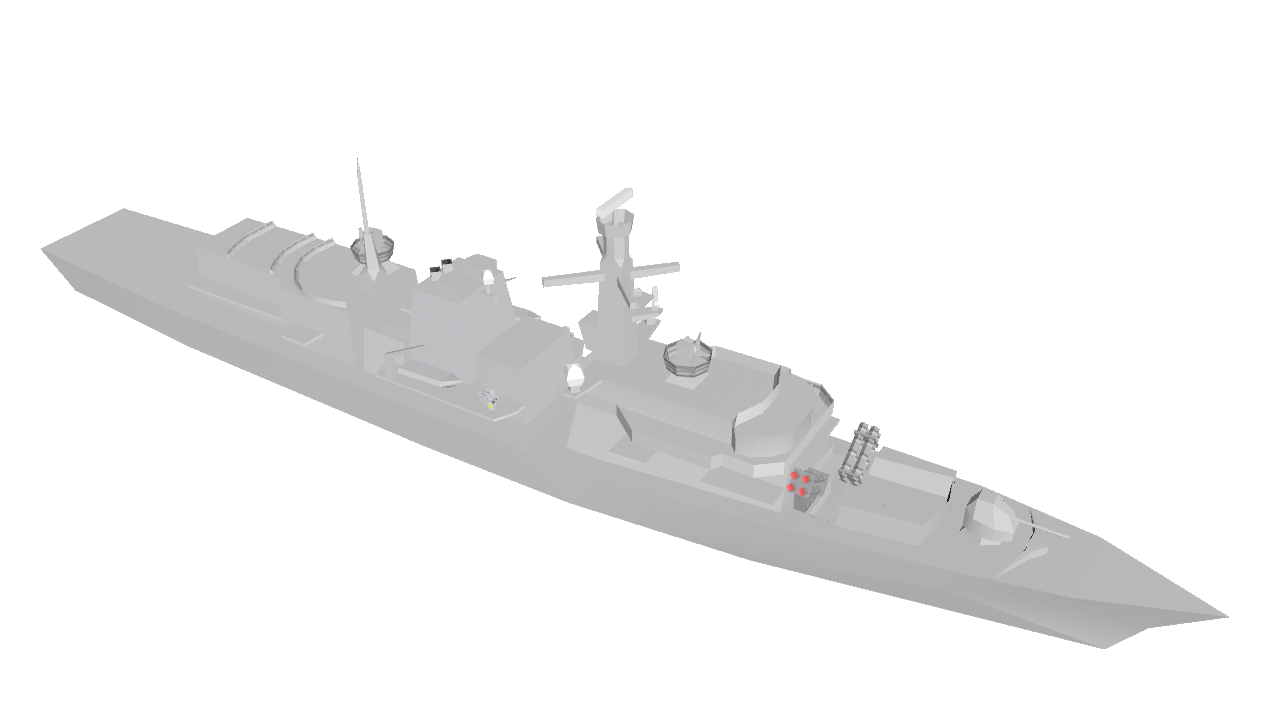 Making a Type 26 is possible as I should have sufficient reference material for it. I am also considering making a Type 22/Broadsword.

If you got a special interest in British models chances are however that I will have a few other ready before the Type 23.
Top

Here is a couple of the aforementioned British models. 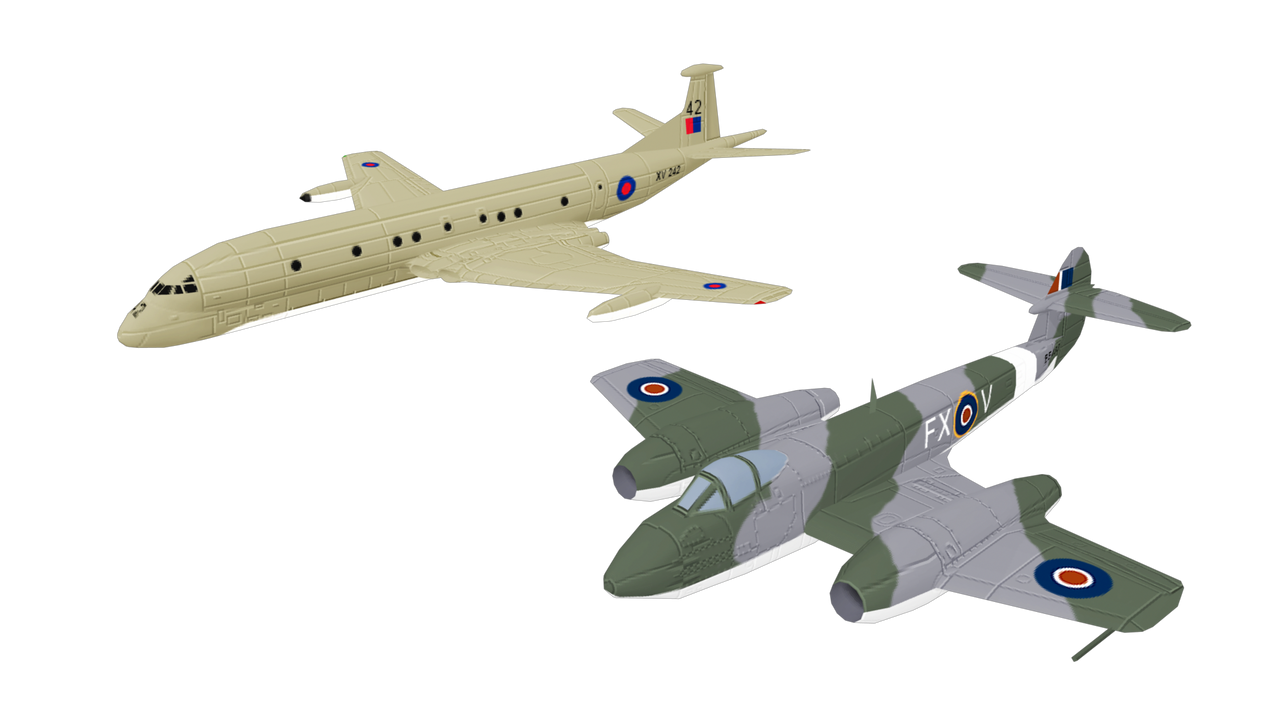 The Meteor is roughly a F.MK. 3 or 4 and the Nimrod is based on the early MR1 variant. Not a priority right now but the MR1 texture map supports converting it into a AEW3.
I might adjust the colours and give them a bit of weathering.
Top

Annd the Soko G-4 Super Galeb with some colourinng 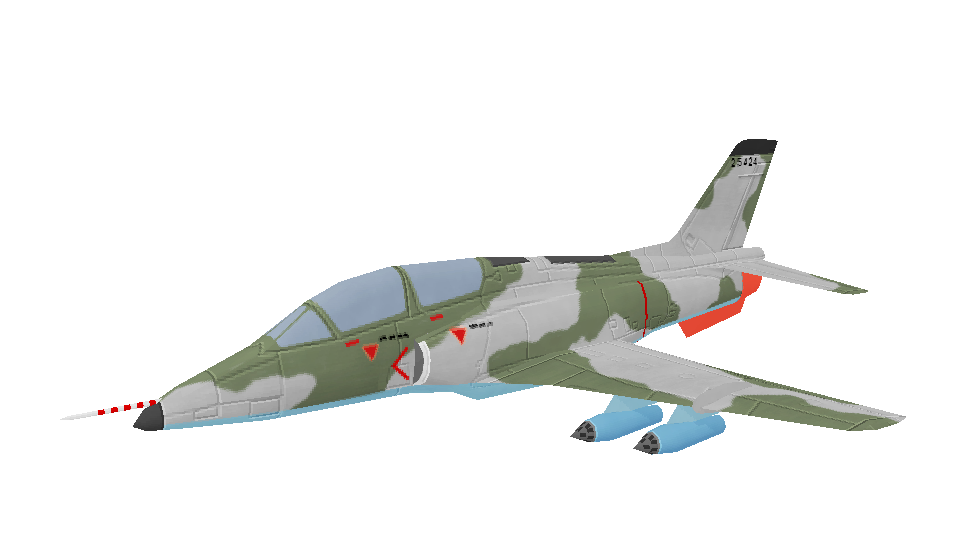 This is the X region group version. Not sure yet what the default one will look like.
My plan is to have an optional version with Yugoslavian markings but as group X contains multiple nations the default will not have roundels.
Top

By default there will not be any specific national markings as indeed region group X contains multiple nations. It is also why say middle east (z) textures I make does not have national markings.

What I am saying is that I intend to make one marked as a Yugoslavian aircraft to go along with the unmarked version.
Basically there will be 2 versions. The default one without any national markings and one with Yugoslavian markings people can replace it with should they feel like it.
Top

Yes,two version of marking are one way. But there was a third marck, a Kingdon of Yogoslavia mark,ih head marsk of 3 people comunutis in hers baner. So baner of x group are very complikated,maybe is better without them . Al in al,good work. I really like the angle on the back wings.
Top

Haha nerei you always Surprise me with models you have started the type 23 looks great and I very much look forward to it being in game, type 22 and 26 would also be great if and when you get round to them! The G4 also looks brilliant any chance of a planish grey texture? That could be used as many trainers in game c101-cc and hawk to name a few!
Top
Post Reply
1204 posts