Everything should be back to normal. Well normal as in I have a fully functional computer again. 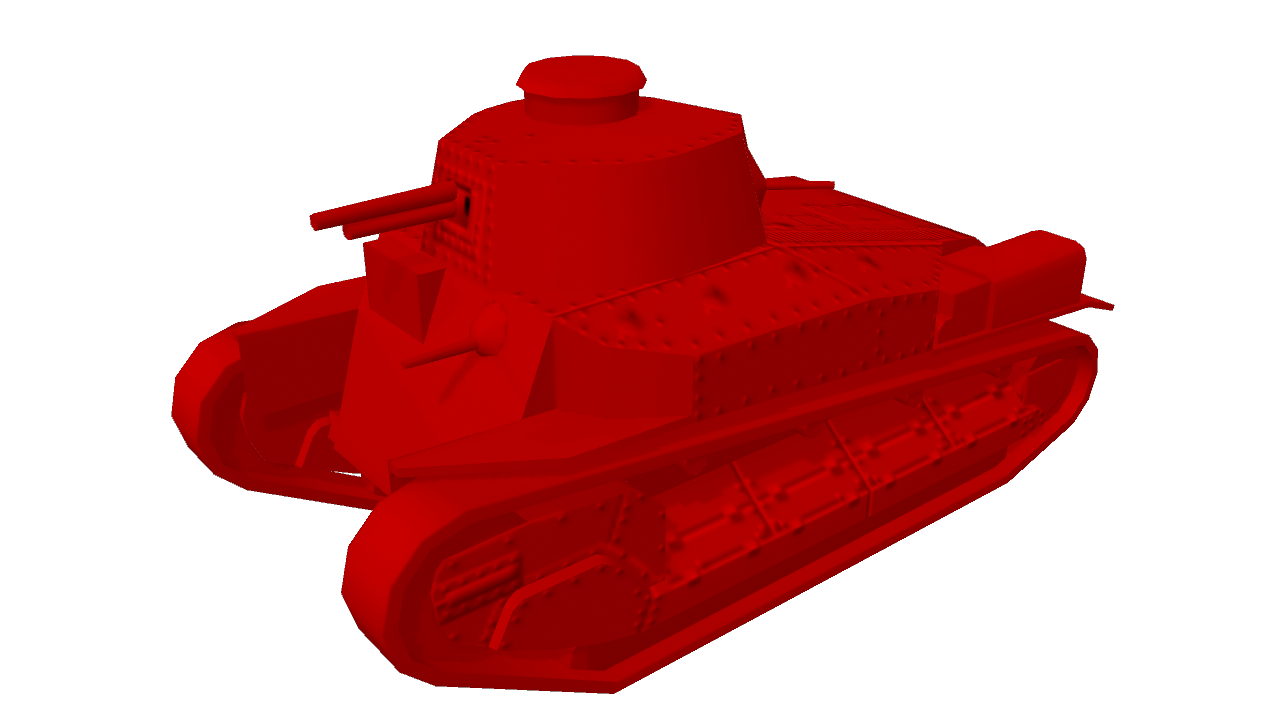 Before my computer issues I also got some work done on a PLAN Type 053H Frigate. I'll post a render of it once it is further along.
Top

Here is the PLAN vessels I have so far. They are in part picked on what I can actually find good, detailed references for. 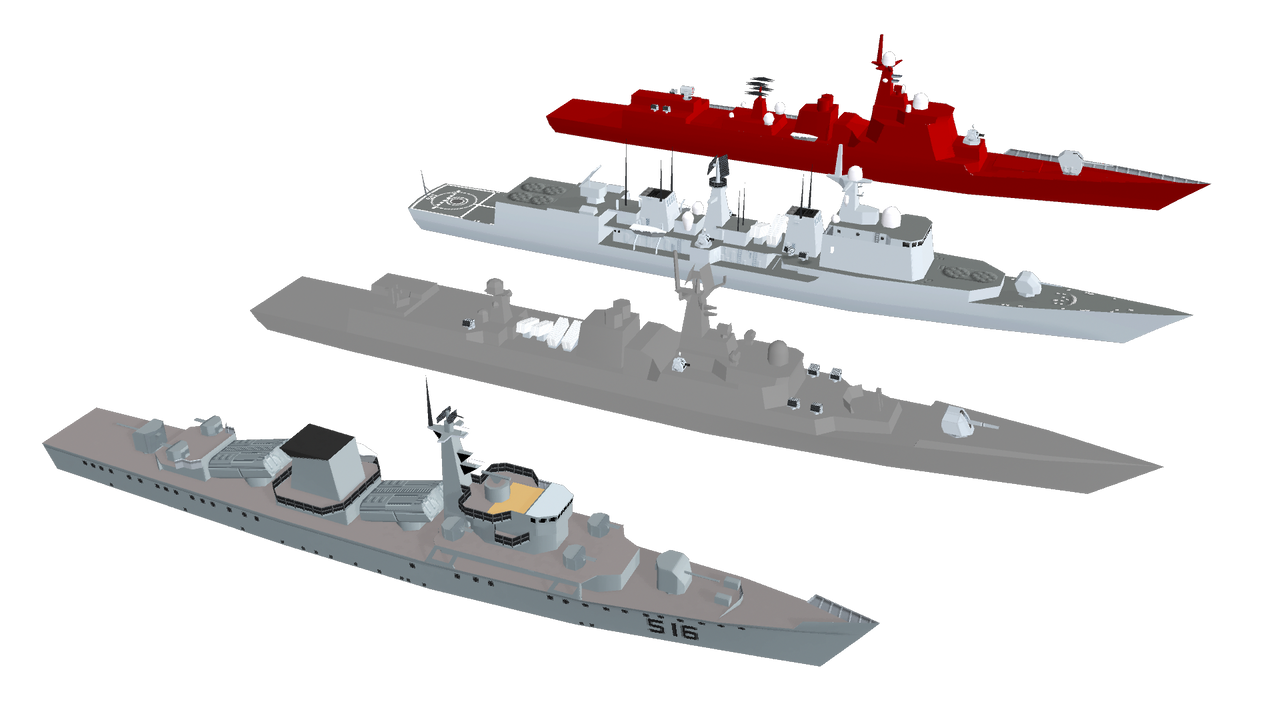 The scene is rendered with some advanced lighting as the Type 052B will be a grey blob otherwise. That means the Type 053H, Type 051C and Type 052D all of which have shaded textures get both and it is probably a bit more extreme than the final model.

Note that the Type 052B in particular is not very far along and the Type 052D also needs a good deal of work. I am not planning on putting much more work into the 052B until I got the majority of the others done as I hope to cannibalize them for the 052B (particularly the 051C and 052D).
Top

As is typical for me I tend to jump a bit between models. So on top of those warships I am also making a few building models and this M113 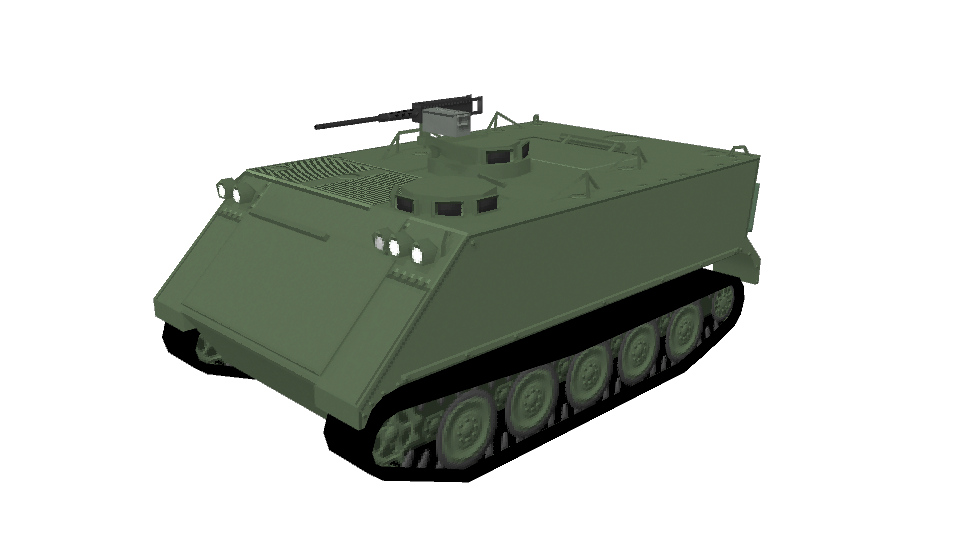 The main reason for doing this is to make vehicles like the IDF Zelda and Giraffe or M901 ITV and ACAV variants but I see no reason not to make a basic version also as say the ACAV variant really is just this with extra things slapped onto it.
The texture is made with plenty of space to support this.
Top

I have not really gotten that much done in the past few months or so. Still here is a few updates.

My B-47 Stratojet from well over a year ago is finally starting to actually look like an aircraft. 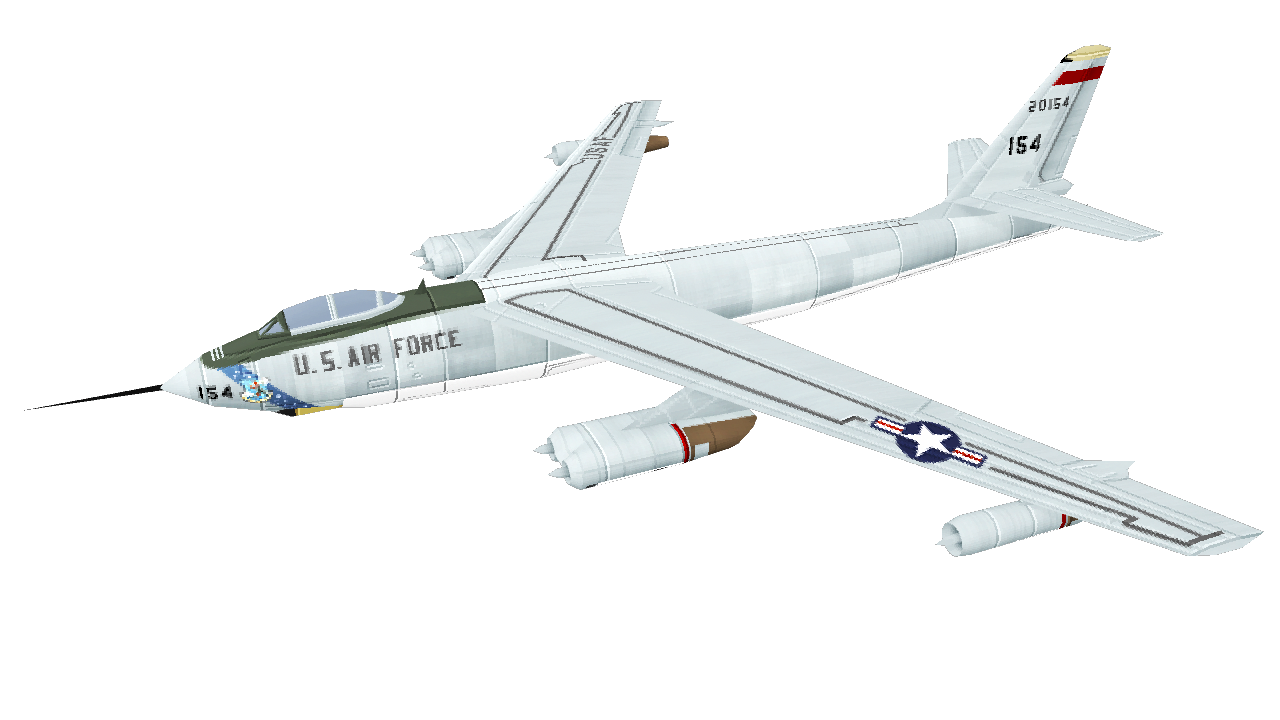 Also I have been experimenting with Photoshops 3D functionality. Largely it useless but it has one interesting feature. I can draw on models. That makes it easy to get a basic vehicle camouflage layout done. 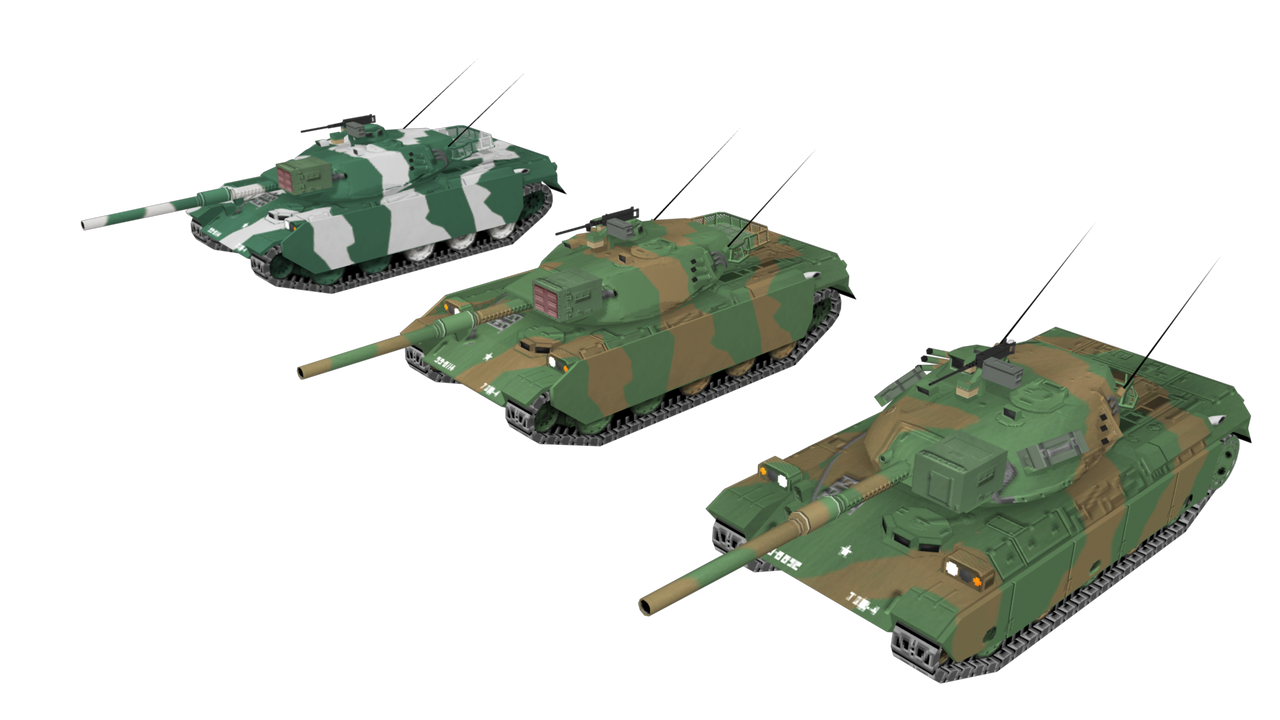 Performance crashes with the number of layers but that is solved by using a dummy texture and copying the camouflage pattern over to the real texture.
Top

The difference in the photoshop paintjob is real. The model gets much more "depht" with this edit.

Are you still sending them to BG to add them into library?
Top

CertainDeath wrote: ↑
Jul 26 2020
Are you still sending them to BG to add them into library?

Most of what I have made is already available in-game. It might not be used but it is there. I think it is only around 10 out of 285 models I have made that are not available. Anything I make in the future will be uploaded for people to use. BG can and have in the past included this content.
Lat time was with 9.2.3 which as Sparky282 mentioned is likely to be the last patch with any new content. Chances are any future patches if there are any will be bugfixes.

I do however plan on still making models and I do not plan on switching to Galactic Ruler either. I am not that much into futuristic spaceships or sci-fi 4X in general. I think the only such game I kinda like from the 21 century is Distant Worlds. It all just feels too bland to me.


The textures do the majority of the work but they also take the majority of my time. Ignoring research which can vary greatly from model to model I would say probably 80-90% of the time dedicated to making a model is the texture.
Part of the texture though is actually made in Maya. I build a number of greyscale lightmaps in it that are further adjusted in photoshop. I make those as the game only have ambient lighting (that however is probably a good thing as more light sources will affect performance with increased number of draw calls). They are probably one of the biggest contributors to the models not looking like blobs.

Here is an example of the difference lightmaps make on the Sho't Kal. 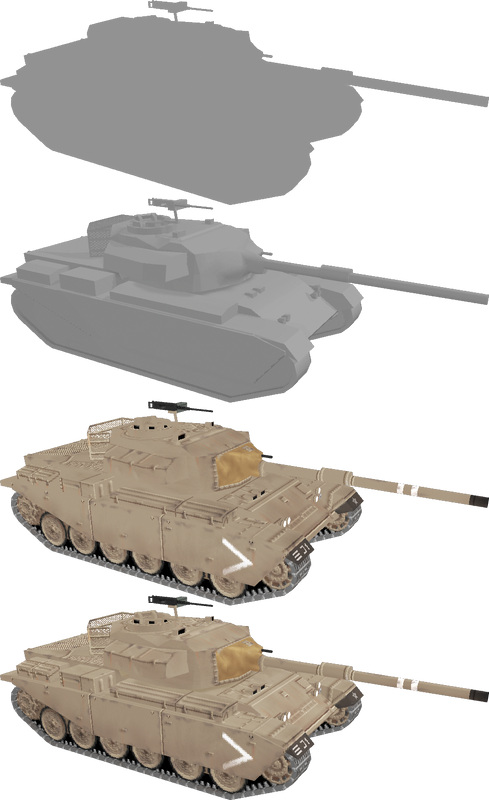