I was playing a modified version of the 2020 map (testing a build of my 2017 Modern Mod) and I came across some interesting AI behavior that I have never noticed before.

I was playing the US, at war with China, full initiative for all forces, with the two relevant theaters set to 'high' focus and 'offensive'.

Not long into the fighting my destroyers, cruisers and submarines began grouping up: 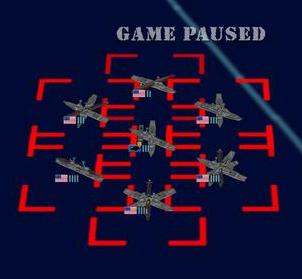 Even moving in formation: 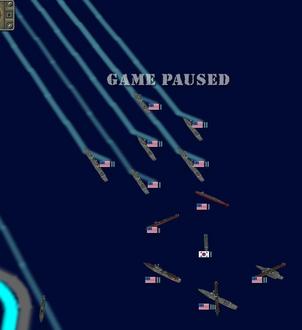 I've put hundreds of hours into Shrew post-Great War (and hundreds more pre-Great War) and I've never noticed this behavior from anyone. I get why I haven't seen my own forces do this: I usually keep initiative at 0. However, I imagine I would have noticed my allies doing it at least once.

There's not much of a lesson from this. It's just an awesome change that I never knew about. I'd like to see this behavior happening more often. (I'm also slightly curious as to when, exactly, it was implemented)


As an aside, it would be nice to see the AI regarding carriers as more than worthless. Even if they never learn to use them properly, there would always be the chance of a few planes bleeding over onto them from airfields. At the very least they'd be more fun as moving targets than as sitting ducks in port.
The same could go for supply vessels. Even if they aren't used in fleets super-competently they could still, on occasion, prove useful.
Top
Post Reply
1 post • Page 1 of 1